This is the first installment of a series about Earth and it's counterpart across dimensions. What if there was an entire solar system in the exact same spot in space as our solar system? What would happen in the beings from these two realms were to meet? What would the repercussions be for either dimension?...

Kate Brandeis has it all: a famous reporter at the age of twenty-four, she’s the face of the Republic of the Americas. She has a loving fiancé and all the success she could wish for. But when she learns of the death of a long-forgotten friend, her investigations unravel her perfect memories, forcing her to face the fact that she’s been living a lie.

Jackson MacNamera, trained from a young age in the art of mind control, returns to the Republic for his mother’s funeral. Within a few hours of his arrival, authorities collect Jackson and take him by force to a room ironically called The Liberty Box, where he must choose between surrendering his thoughts to the new Republic, or fleeing for his freedom.

Kate, bereaved and confused, finds her way to a cave comm...

WARNING: 18+ only. Adult content. Including sex, drug use, violence, & swearing.

After Captain Caleb Shepperd escapes from prison, all he wants to do is keep his head down and earn a living smuggling guns and drugs through the nine systems. But, when a synth known as #1001 stows away on the captain's ship, bringing with her a ton of problems—including guilt-ridden secrets he thought he’d left behind—he’d prefer to toss her out the airlock. The problem is, she’s priceless tech and he’s fresh out of credit.

#1001 is no ordinary synth. She's programmed to kill. While human memories of murder and betrayal riddle her synthetic systems with ... 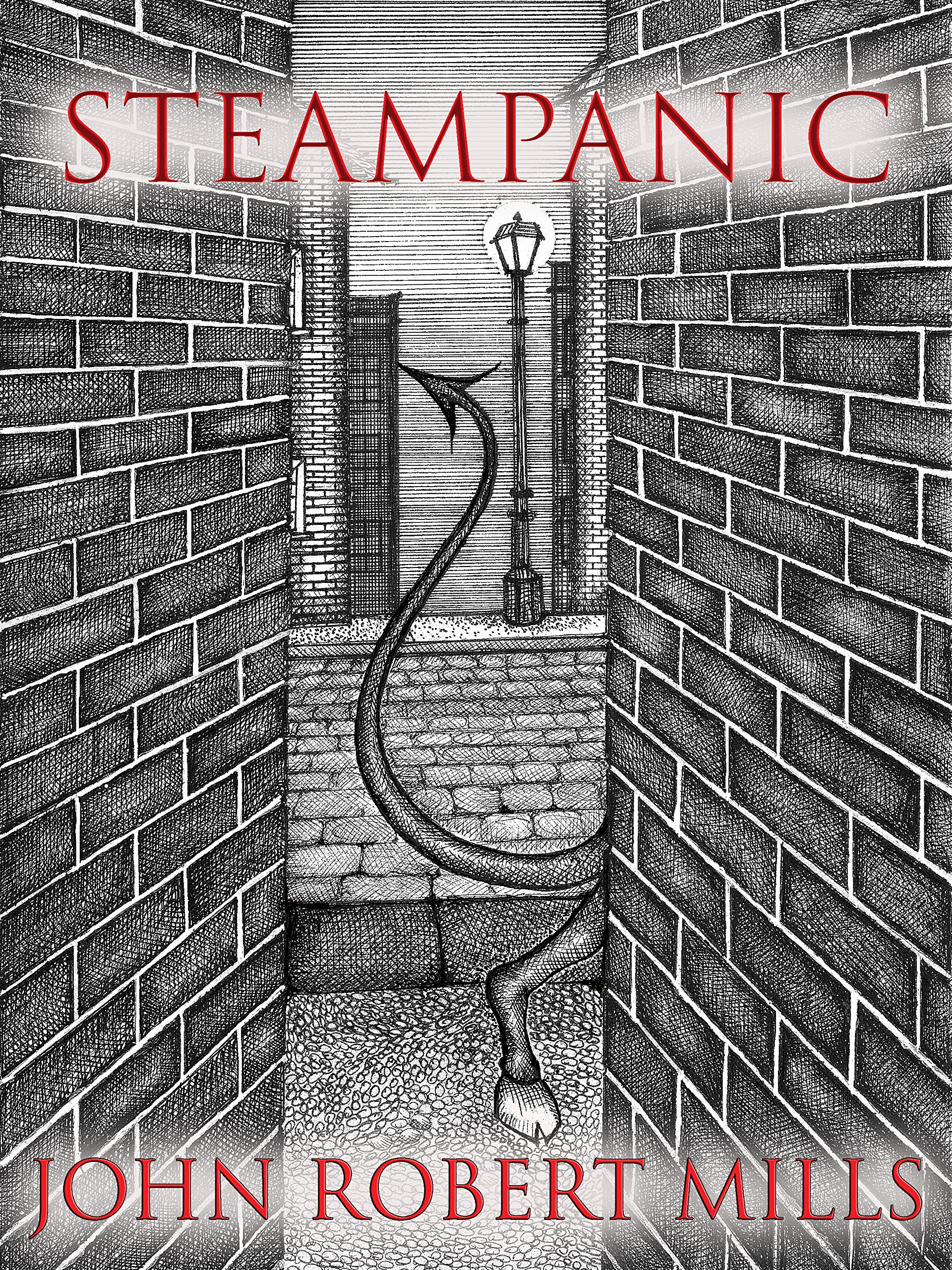 A short steampunk-inspired tale of horror

In an unnamed gaslit city, awash with corruption and vice, the citizens submit to banality and acceptance of their lacklustre lives. A seemingly innocuous event marks the beginning of a long period of terror. A series of bloody incidents which follow, create a perfect climate in which fear can thrive.

Journalist Alfred Hertzfeld, a man dedicated to the truth, is determined to uncover the real reason behind the bizarre hallucinations and subsequent carnage. But as he goes in search of the truth, he begins to wonder whether forces beyond the control of man might be responsible for the horror....

When you are home alone, are you sure you are really alone?...Max calls himself a Man Who is Not. After he discovers a way to dematerialize a human body, he has even more possibilities than the Invisible Man had. Passing through walls and being in any place at will is no longer a problem. There’s another problem: he finds himself caught between a cult of professional assassins and a criminal gang both gunning for his invention. Who will be the first to get it? Things get even wilder when Max learns he is not the only one who can transform into an intangible state. There are others. And those "others" have abilities that are far more advanced than those of any earthling.About the Intangibleworld Series:After an extraterrestrial ship crashes on Earth, the alien crew gets reborn i...

Three legendary, missing Russian treasures. An extraterrestrial secret that will change the world."Great sequel. I loved the first book and this one takes of running." - Goodreads Three months after humanity established contact with the intelligent spheres that arrived on earth, the planet is still under pressure by increasing environmental degradation and overpopulation. On the Moon and Mars, unexplained seismic activity is recorded, and every effort is made to find the cause. Jonathan Jarl, an agent of the Amber Group, is tasked to find the key that can free the power of the greatest secret in human history.At the same time, a secret organization sends out their most ruthless assassin to get to the key before Jonathan. He is thrown into a nerve-racking race for time in this second instal...