Beyond the Green Line: A British volunteer in the IDF during the al Aqsa Intifada

I went to Israel looking for glory and instead found the Al Aqsa Intifada. I made Aliyah (immigrated to Israel) at a time when suicide bombers were immolating themselves and others on Israel’s streets. Almost exactly a year after my arrival I was in the Israel Defence Force. They sent me over the Green Line into Nablus and Jenin and other Palestinian cities. I came face to face with suicide bombers, kids throwing stones, civilians wanting only to get through the day and a couple of the big terrorists who dispatched bombers to Israel. What I saw, what I did and what I saw others do will stay with me forever. Not enough has been written about the Al Aqsa Intifada. A period of time that left a wound on Israeli society that may never heal.If you ever wondered what a suicide bomber looks like...

The Dragoman Renaissance: Diplomatic Interpreters and the Routes of Orientalism

The River War: Historical & Autobiographical Account of the Reconquest of Sudan

The River War is a historical book by Winston Churchill, concerning his experiences as a British Army officer, during the Mahdist War (1881–99) in the Sudan. The River War tells a story of the British imperial involvement in the Sudan, and the Mahdi War between the British forces, led by Lord Kitchener, and the Dervish forces, led by Khalifa Abdallahi ibn Muhammad, "The Mahdi", heir to the self-proclaimed Mahdi Muhammad Ahmad who had embarked on a campaign to conquer Egypt, to drive out the Ottomans.... 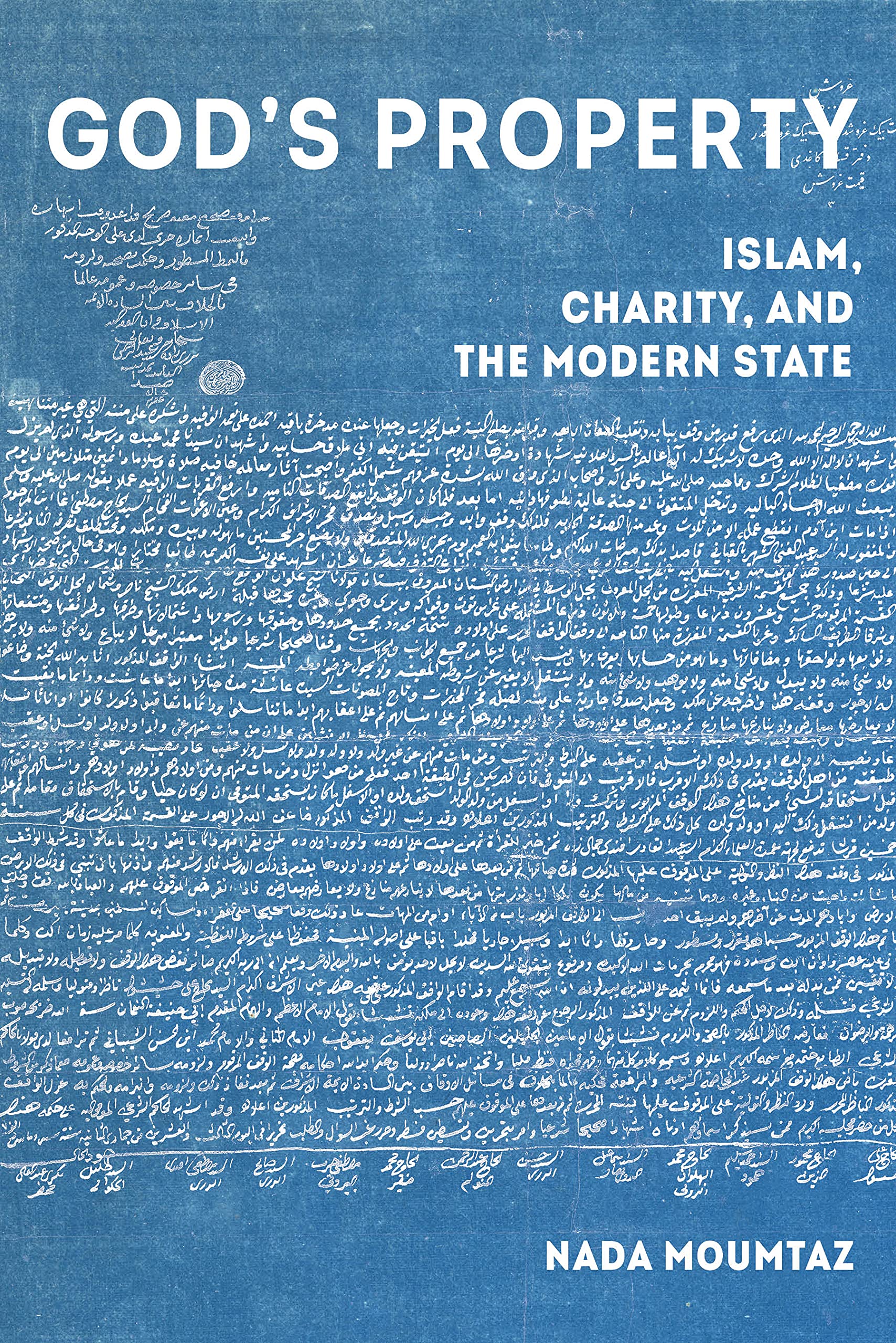 US Nation-Building in Afghanistan

Zionist Israel and the Question of Palestine: Jewish Statehood and the History of the Middle East Conflict

Cyropaedia: The Wisdom of Cyrus the Great 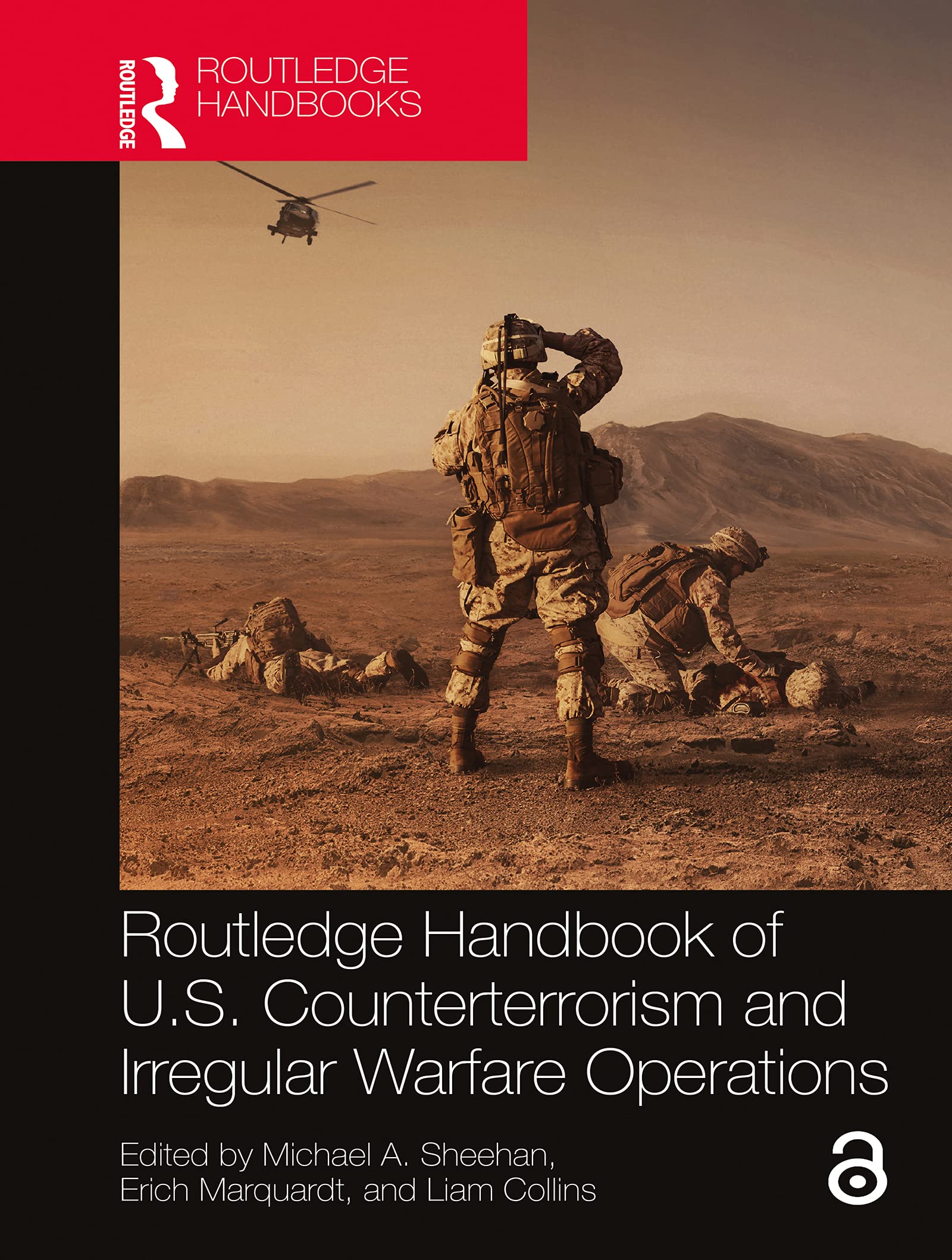 by Michael A. Sheehan

Asabiyyah: What Ibn Khaldun, the Islamic father of social science, can teach us about the world today (Kindle Single)

A quarter of a century after the end of Communism swept away the ideological conflict of the ‘short 20th century’, a new world is once again taking shape, this time in the Middle East. But what does the crisis in the region, and its refugee exodus into Europe, signify for the future of the world? And why has the noble dream of nation-building failed? Focusing mainly on religion, ideology or economics, most analysis ignored one crucial factor: asabiyyah, or group feeling, something outlined six and a half centuries ago by a largely ignored Arab historian called Ibn Khaldun. Ibn Khaldun is largely overlooked in the west, yet on top of his claim to being one of the greatest historians of all time can rightfully be viewed as the father of social science and sociology. His book, The Muqaddi...

Islam and the Trajectory of Globalization: Rational Idealism and the Structure of World History (Routledge Open History)

They came on horseback from Central Asia and went on to grow one of the longest-lasting empires in history. They established history's first multicultural state centuries before British colonies in North America declared the United States of America. They had superior military and organizational skills that ended the Medieval Age in Europe and set the stage for the Renaissance and the Age of Reason as the power of feudal lords eroded under their big guns. Their legendary elite combat core, the Janissaries, was a phenomenon in transformative education.

His parents had named him Sahl, meaning "easy," hoping that he would have a simple and happy life. Maybe if they had named him "difficult" it would actually have turned out that way. Born at the turn of the 20th century in the Ottoman Empire, Sahl had already experienced an earthquake, an assassination attempt on the sultan, the death of a family member, and his Empire's crushing defeat in the Balkans, which included a serious injury to his father, all before he was even a teenager. Hence, by the time World War I started, there wasn't really much Sahl hadn't been through. Until, of course, he finds who the Empire believes to be the root cause of all its problems and has sentenced to annihilation hiding in the back of his caravan.

SON OF A MEDDAH is a young adult historical nov...

This volume reconsiders literacy and communication in pre-modern societies, focusing especially on how material form affects the way textual artefacts are understood and interpreted. By bringing together scholars from diverse disciplines such as archaeology, medieval studies, and Islamic studies, this volume provides the specialist and non-specialist with insights on how humans express themselves through writing and material culture....

The American-Israeli "love affair": Welcome to a time capsule of feats, memories and over 70 rare, historic photos - when the "giants" of Israel achieved the impossible time and again, frustrating and infuriating U.S. leaders, yet shaping and strengthening U.S.- Israel ties. When American Jews longed to be appreciated by "heroic" Israelis and Israeli leaders longed to be respected by U.S. counterparts. When Americans were viewed as rich and spoiled, while Israelis risked all. How long will Jewish and Christian supporters - and future generations - remember the greatest generation in Jewish history? How much has changed since Israeli giants left the stage? The author provides a first-hand account of an Israeli and Jewish era like none other....

Fallgirls: Gender and the Framing of Torture at Abu Ghraib (Classical and Contemporary Social Theory)

Children of the Magi: A Sacred History of the Kurds and the Persians

Few societies on earth are as privileged as the Kurds and Persians. Unlike other nations and continents, the people living in Mesopotamia, the Zagros mountains, and Persia have witnessed some of the key historical events affecting all humanity which were recorded in the sacred writings of the Jews. These include the dispersion of Noah’s grandchildren, the building of the tower of Babel, the deportation of the Jews, the arrival of the prophet Daniel, the rise of Queen Esther, the commissioning of Ezra the high priest, and the visit of the Magi to Bethlehem. Four Medo-Persian kings - Darius, Cyrus, Xerxes, and Artaxerxes - are mentioned in these writings. Furthermore, the primeval events of history took place in Mesopotamia, including the creation of Adam and Eve, the garden of Eden, the f...

Volume 1 of DEBACLE: The Persian Gulf War Revealed lays out the underpinnings of the 1991 Gulf conflict between Iraq and an international coalition led by the United States. This includes the unique nature of the Iraqi Arab Rebirth regime (1968-2003), the history of US involvement in the Middle East, and the political campaign against Saddam Hussein and Iraq that began in early 1989. Along the way, the book explores the events of the Cold War between the United States and the Soviet Union, the founding of the state of Israel, the Arab-Israeli conflict, and the Iran-Iraq War. Special attention is given to the development of Iraqi military power during the 1980s and the increased US involvement in the Persian Gulf region during that same time period.Volume 1 concludes with the buildup in ...

Volume 2 of DEBACLE starts by offering the reader one of the only detailed presentations of Iraq's invasion of Kuwait on August 2, 1990. Then comes the first Bush administration's concerted efforts to promote and organize a massive US military response to the invasion, irrespective of the wishes of several Arab states, many members of the United Nations, and most of the American public. Concurrent with this is the large-scale preparation for war by the US military as well as the Iraqi side. The key goals for the war are explained in detail, as well as the White Houses efforts to block or otherwise derail all moves toward a diplomatic solution to the crisis. Volume 2 of DEBACLE then spells out the first phase of the Gulf War itself. Iraq's brazen and demoralizing SCUD attacks on Israel ...

COMM UP: A Marine's Reflections on the Opening of the Iraq War

March 19, 2003 and America is on the eve of war. In the Kuwaiti desert, thousands of young Americans and their coalition partners stand ready to start the war against Iraq, if ordered too. Many of them would be facing combat for the first time, and each of them carry their own thoughts and worries, which would change from day to day; the initial drive into Iraq and the early problems in the war, the weather and operational pause to the fall of Baghdad. And then getting home. Now 15 years after his involvement in the invasion, Aaron Albers commemorates the anniversary by sharing his story of a time when he was one of the thousands involved in the drive to Baghdad....

Rich in historical detail, TO DESTROY JERUSALEM is a thrilling tale of espionage, nationalism, and fate When a neutron source— a necessary component in triggering a nuclear explosion— is stolen in New York, the CIA calls on Shai Shaham, the legendary Mossad field agent. To trace the stolen neutron source, Shai needs to locate where and how those behind the theft are obtaining plutonium so he heads to Amsterdam to meet Ramzy Awwad, the Palestinian agent who Shai had been ordered to kill at the end of a mission together. He doesn’t know if Ramzy is more likely to help stop the plotters or join the Palestinian people in the midst of the first intifada (uprising) in the Occupied Territories.Set in 1990, TO DESTROY JERUSALEM is the tale of a terrifying plot that spans the globe, from Ri...

Israel - Why She Loved You in Spite of it All: Moving to Israel, Remaining in Israel - A Determined Woman's Journey (Aliyah) (Inspirational Photo Essay Book 1)

Diamond dealing bullies came after her, but she took the last shot. They lusted for wealth; she was enriched by priceless tales. This inspiring story underscores the power of small victories. For those considering a permanent move to Israel - Aliyah - or those who made the leap of faith, Fran's immigrant journey, the challenges she faced, could be your story. Jewishing spirit doesn't pay the rent. View Israel through Fran's unique lens. Walk through invisible & vanishing Israel. View the scrappy ladder with deep roots. Balcony windows left ajar & the secrets within. Joy. Pain. Love. "That's Israel!" Discover your invisible story. It's never too late.Dr. Joyce Starr has authored seven books about Israel. Fran Muchnick Goldstein produced the leading guide to Israel's diamond industry and was...